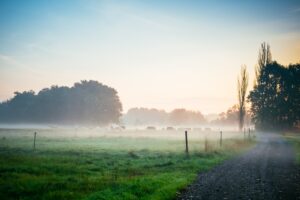 Within a couple of years, the price per hectare of agricultural land has increased by EUR 500 but has at least tripled in ten years.

Over the last decade, agricultural arable land prices in Latvia, Lithuania and Estonia have increased more than three times. It is the most expensive in Latvia, the cheapest in Estonia, as estimated by Luminor Bank. The price increase was also acknowledged by the real estate market company “Latio” – on average, land is becoming a tenth or 500 euros more expensive each year, currently reaching from €2,000 for the less fertile and harder-to-access lands in Latgale and Vidzeme to €6,000 and more for fertile soils in Kurzeme and Zemgale.

“We used to buy land for 50 lats per hectare in Zemgale, the price is now EUR 10,000 and more, it is clear that the change has taken place in a grand way,” Mārtiņš Cimermanis, the head of the Rural Consultation Center, said.

“The land will not go away anywhere, the land will always be there to buy. This has been the case at all times, but a challenge in Latvia is credit institutions and banks. In the past, they did not credit the purchase of land at all and, if credited, at very disadvantageous periods, very short. When, together with the Ministry of Agriculture, we introduced a land purchase programme through Altum, taking the German model, commercial banks also emerged. The aim was also to kick-start this land lending program,” Cimermanis said.

He thinks land prices in Latvia will even out in the foreseeable future.

According to Mareks Gurauskas, head of operations for small and medium-sized enterprises of the Luminor bank, price increases are likely to continue as demand exceeds supply, and agricultural land in all three Baltic States is liquid property, so the banks consider it to be a good pledge. The rise is driven by the war in Ukraine as it is a major exporter of cereals but there will be no harvests in many fields, which will lead to higher prices for products, with a growing interest in land.

The interest of foreign investors is also present, and skyrocketing energy prices encourage many to seek land for wind parks.

The experts refrained from predicting price ceilings in the coming years. Latvia has two million hectares of agricultural land, and the area is growing as soils are purified and cleared from shrubs. 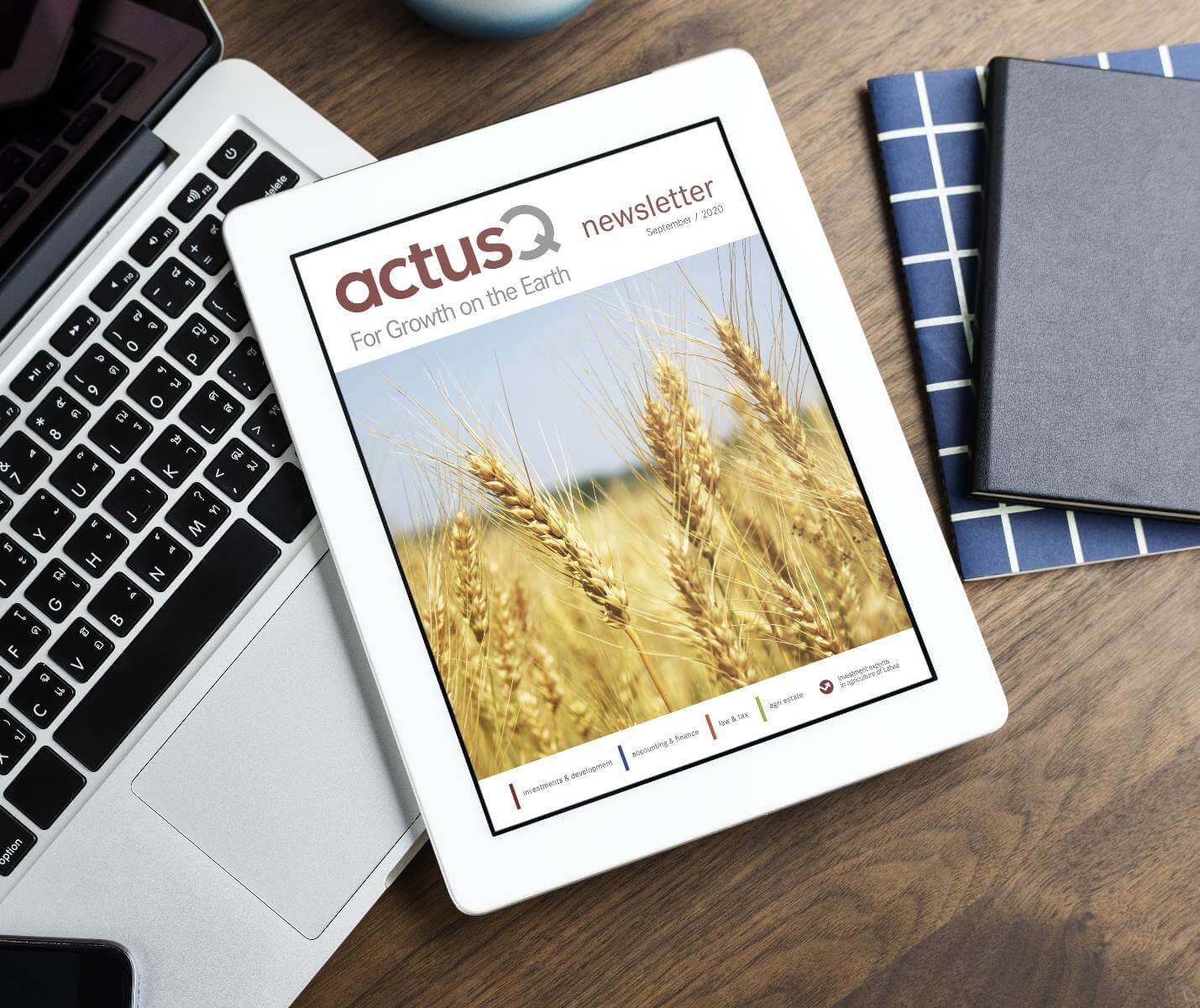